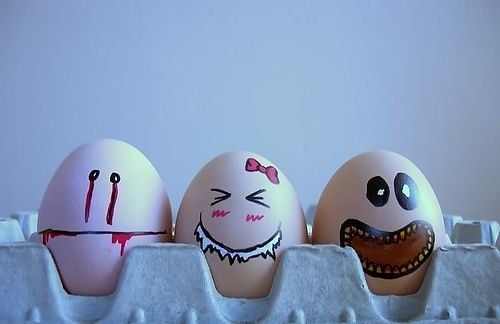 Symbolism of the Egg 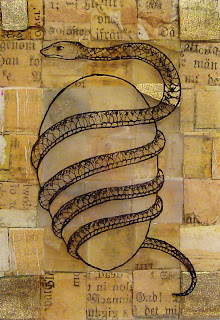 Since Ancient Times to the Present Day, we have surrounded the egg with magical and supernatural beliefs. Eggs symbolize birth and new life, and were believed to ensure fertility. They also represent rebirth, and hence long life and even immortality. Eggs symbolize life in its different stages of development, encompassing the magic and mystery of creation.
Early mythmakers viewed both the sun and the egg as the progenitors of all life; the round, yellow yolk symbolizing the sun.
In Europe during pagan and Christian times, eggs symbolized life and resurrection, leading to the Easter tradition we have of giving and taking Easter Eggs to remind of Christ’s Resurrection.
In Germanic and Slavonic lands, people smeared their hoes with eggs in the hope of transferring the eggs’ fertility to the soil.
In Iran, newlyweds present each other with eggs.
In seventeenth-century France, a bride broke an egg when entering her new home.
Clearly, in these numerous and diverse cultures, the egg went beyond a mere food but as a compelling and significant symbol of fertility and the embodiment of life.

In ancient Australia for example, the Aborigines placed strict taboos altogether on the consumption of emu eggs laid by their tribal totems, mindful of the sacred meaning they possessed. 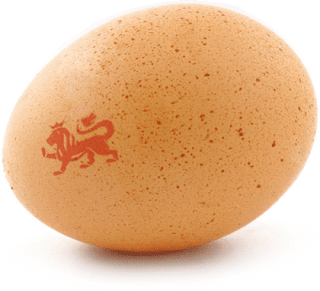 The Hindu explanation of the beginning of the world saw it as a cosmic egg. First there was non-existence that became existent, and turned into an enormous egg, which incubated for a year and then split open, one part being silver and the other gold. The silver half formed the earth; the gold, the sky; the outer membrane, mountains; the inner, mist and clouds; the veins were rivers, and the fluid part of the egg was the ocean, and from all of these came in turn, the sun.
Furthermore, eggs were often used for divining purposes, enhancing their symbolism of life to life in the future.

The Chinese and some southern Asian tribal groups used chicken and duck eggs to divine the future; painting, boiling and then “reading” the patterns in their cracks.
The egg is an awe-inspiring universal symbol interwoven by a panoply of symbolic, metaphorical and philosophical connotations through the ages.

egg_Lovers
Macquarie University, Sydney, Australia
We are a technologically savvy foursome who share a zeal for all things Eggy.